These sand dune stripes on Mars are truly #characteristic of an alien landscape. This High Definition photo of the Martian sand dunes was attained by NASA Scientists in 2020 during Martian Autumn over Kunowsky Crater. Kunowsky Crater, named after German astronomer, Georg Karl Friedrich Kunowsky (1786-1846), which includes the capture of the Martian sand dunes and their associated stripes, was acquired by the HiRISE camera onboard NASA’s Mars #Reconnaissance Orbiter (MRO) launched atop an Atlas V 401 launch vehicle from Cape Canaveral Air Force Station (CCAFS), Florida on August 12, 2005.

NASA Scientists are puzzled by the stripes because they are visible during an atypical Martian season. As typically, they appear in Martian Spring, when frozen carbon dioxide heats up under iced layers of the same substance, causing sublimation of the solid substance into a gas that casts a dark shadow over the Martian surface. Perhaps, Mars is experiencing an El Niño-like weather pattern that results in periodic atmospheric warming that is not in synch with season, but is cyclic every several years.

Prophetess Anya Kelly, born again in the Holy Spirit as ANYAMARY, Mother of the Lord Jesus Christ, the Messiah, was a part of the Range Safety Engineering Design team and assisted with the #intricate development of Launch Vehicle Destruct Lines for the MRO Mission. Launch Vehicle Destruct Lines are used by Air Force Mission Failure Command Officers (MFCOs) to destruct the rocket should its trajectory crossover 3-sigma #statistical boundaries determined by Monte Carlo analysis. 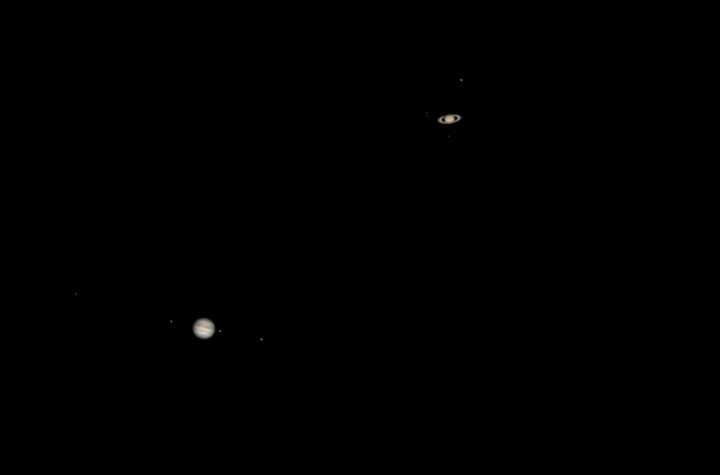 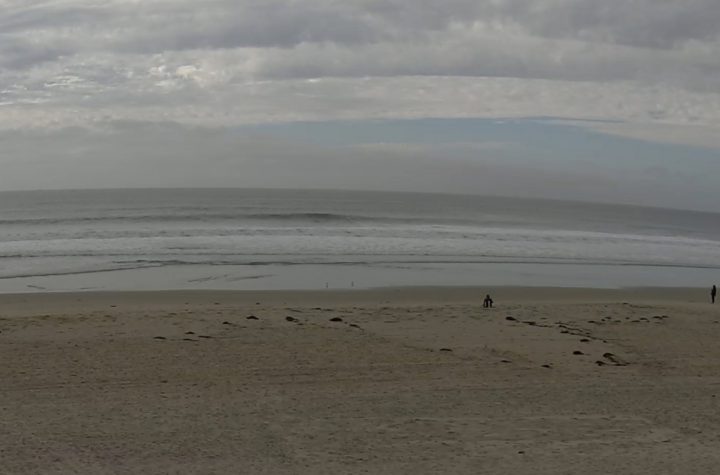 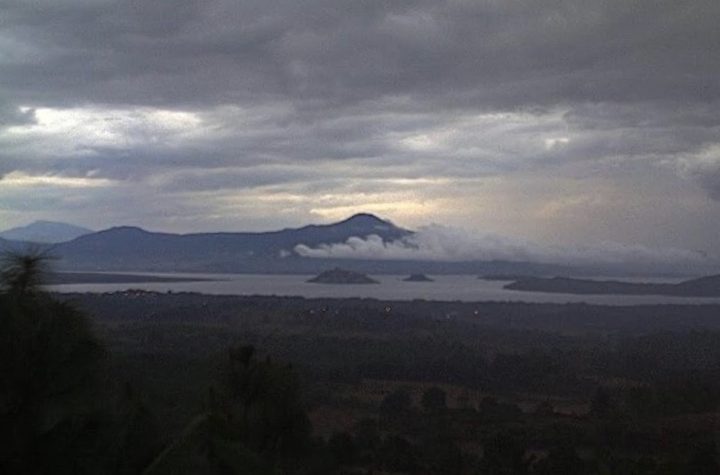