PRAISE THE LORD OF HOSTS IN THE LORD JESUS CHRIST!

3 How you have counseled him who has no wisdom! And how plentifully you have declared to him sound knowledge!

4 With whose assistance have you uttered these words? And whose spirit [inspired what] came forth from you?

5 The shades of the dead tremble underneath the waters and their inhabitants.

7 He it is Who spreads out the northern skies over emptiness and hangs the earth upon or over nothing.

8 He holds the waters bound in His clouds [which otherwise would spill on earth all at once], and the cloud is not rent under them.9 He covers the face of His throne and spreads over it His cloud.

10 He has placed an enclosing limit [the horizon] upon the waters at the boundary between light and darkness.

11 The pillars of the heavens tremble and are astonished at His rebuke.

12 He stills or stirs up the sea by His power, and by His understanding He smites proud Rahab.

13 By His breath the heavens are garnished; His hand pierced the [swiftly] fleeing serpent. [Ps. 33:6.]

14 Yet these are but [a small part of His doings] the outskirts of His ways or the mere fringes of His force, the faintest whisper of His voice! Who dares contemplate or who can understand the thunders of His full, magnificent power? 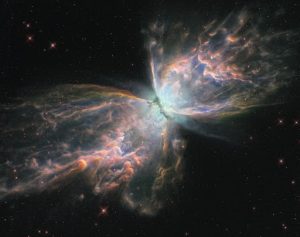 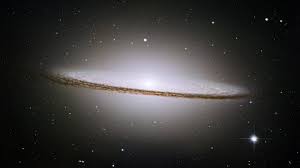 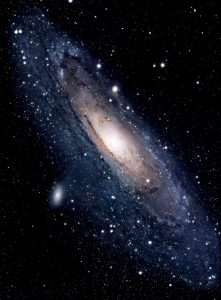