September 14, 2020 21:19 NYDT – DOW JONES Industrial composite index rose from the ashes to rally yet again on major developments unfolding across several major big tech companies. The DOW rose to peak at just shy of 406 points and closed above 300 points before the commencement of after hours trading.

Microsoft (MSFT) and Walmart (WMT) lost out on an acquisition of TikTok, an App owned by ByteDance. ByteDance, a privately owned Chinese company held to a September deadline by the US Government to either shutdown or sell its ownership to an American company. Today, Oracle (ORCL) rose 4.32% after the company sent their proposal to the US Treasury to acquire TikTok. Microsoft (MSFT) and Walmart (WMT) still managed to rally today with gains normalized around half a percentage point, as investors indicate the collateral put up by those companies as a strong indicator of robust stability.

In other tech news, NVIDIA (NVDA) agreed to acquire ARM Holdings from SoftBank Group (SFTBY), leading the companies to rally gains above 5% and 7%, respectively. ARM licenses chip design and architecture to many companies for the computer processing of smart phones. This acquisition by NVIDIA (NVDA) creates fierce competition with Intel (INTC) by opening up the market to ARM architecture for use in server CPU processing @nyse. 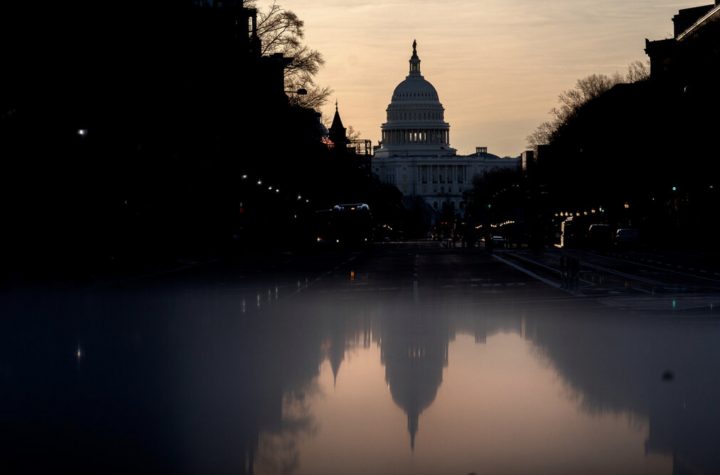 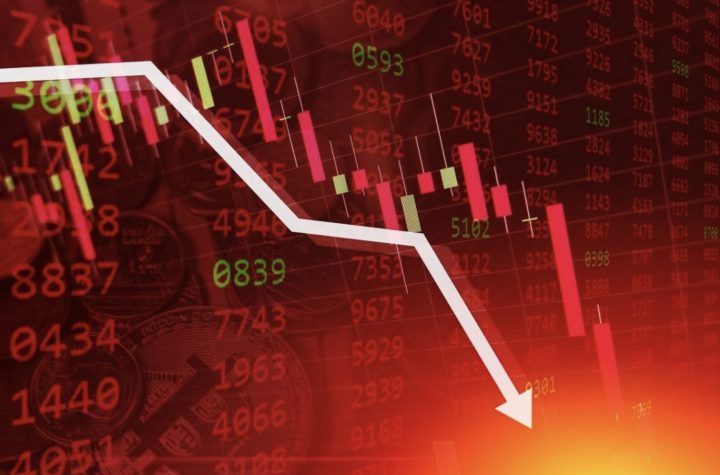 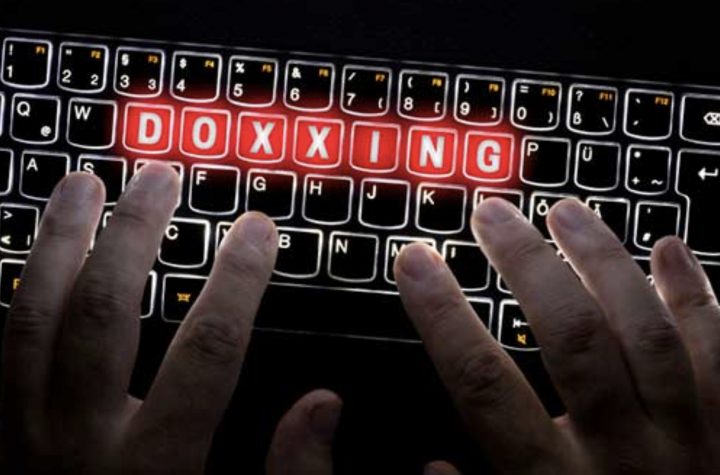