January 27, 2021 – Today marks the 76th anniversary of the liberation of Our Jewish People from the Nazi German death camp at Auschwitz, Poland under Hitler’s dictatorship. Over 1.1 million Jews were tragically put to death during World War II in concentration camps in German-occupied Europe.

The featured image is of a wreath being laid at a monument erected to honor the Heroes of the Warsaw Ghetto in Poland (courtesy of USA Today).

We will never forget their sacrifice to refuse to hide or denounce their identity as fellow Jews for Elohim; the LORD Almighty, Creator of Universes, and Father of the Lord Jesus Christ, the Messiah and High Priest. We salute the courage of their faith in Adonai. Shalom. 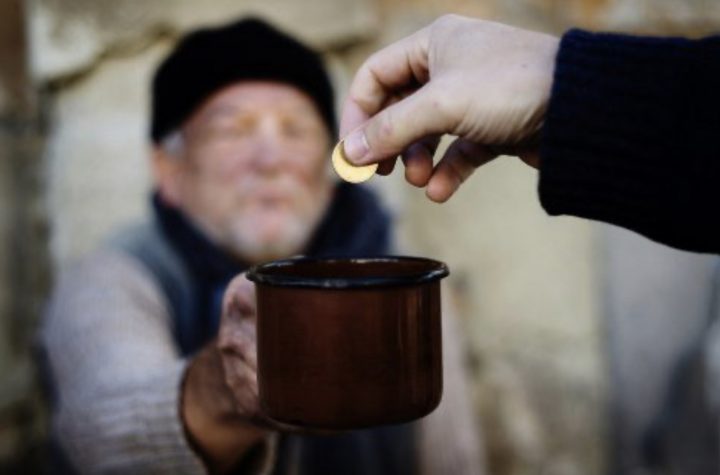 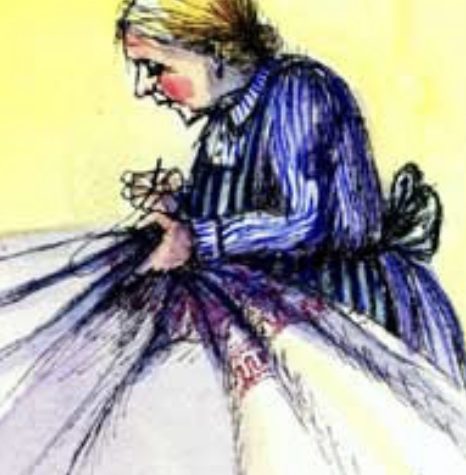 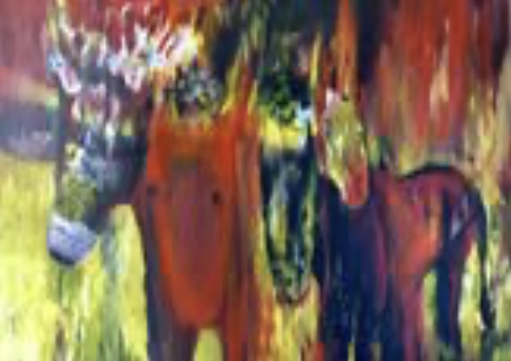